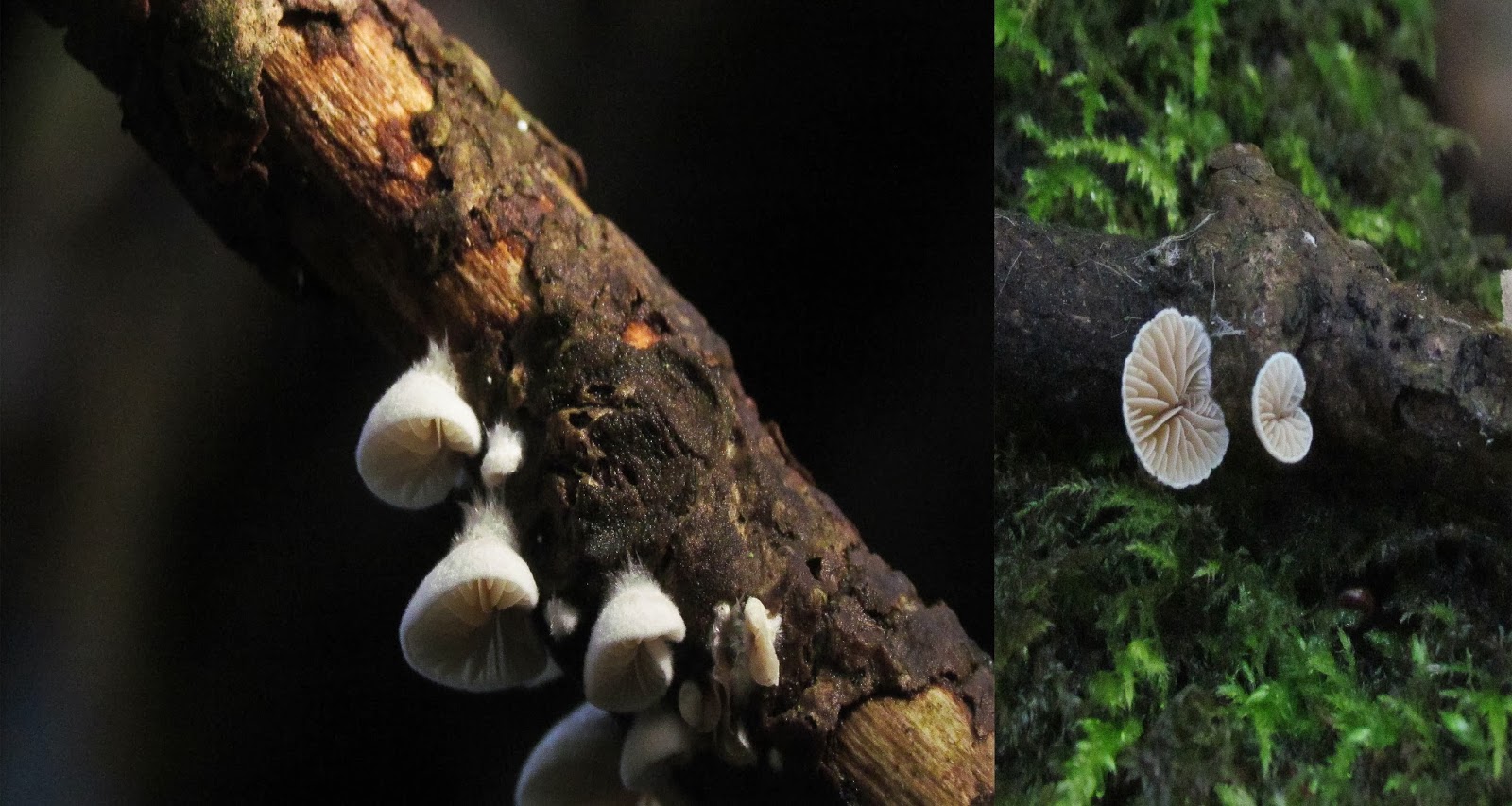 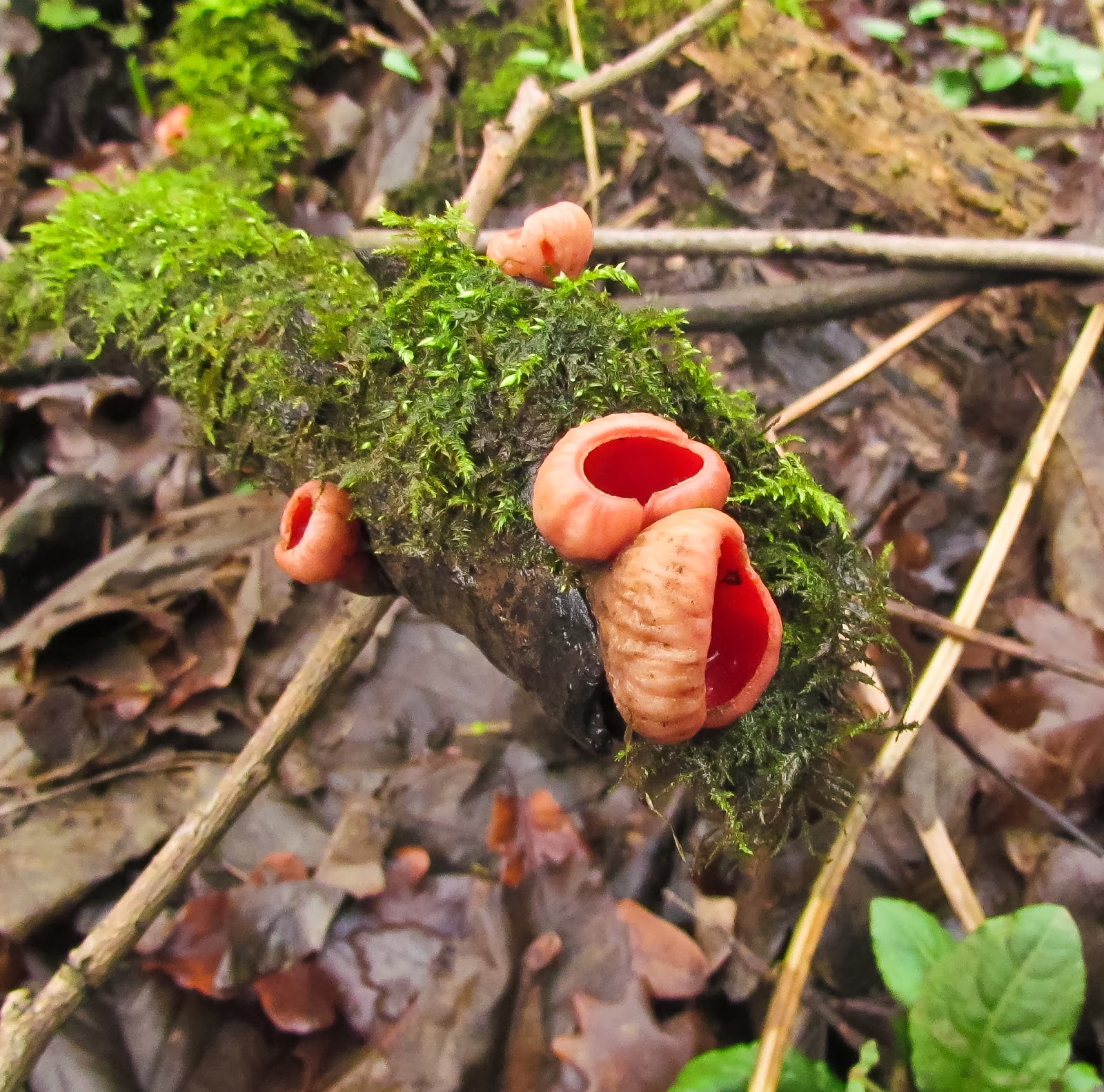 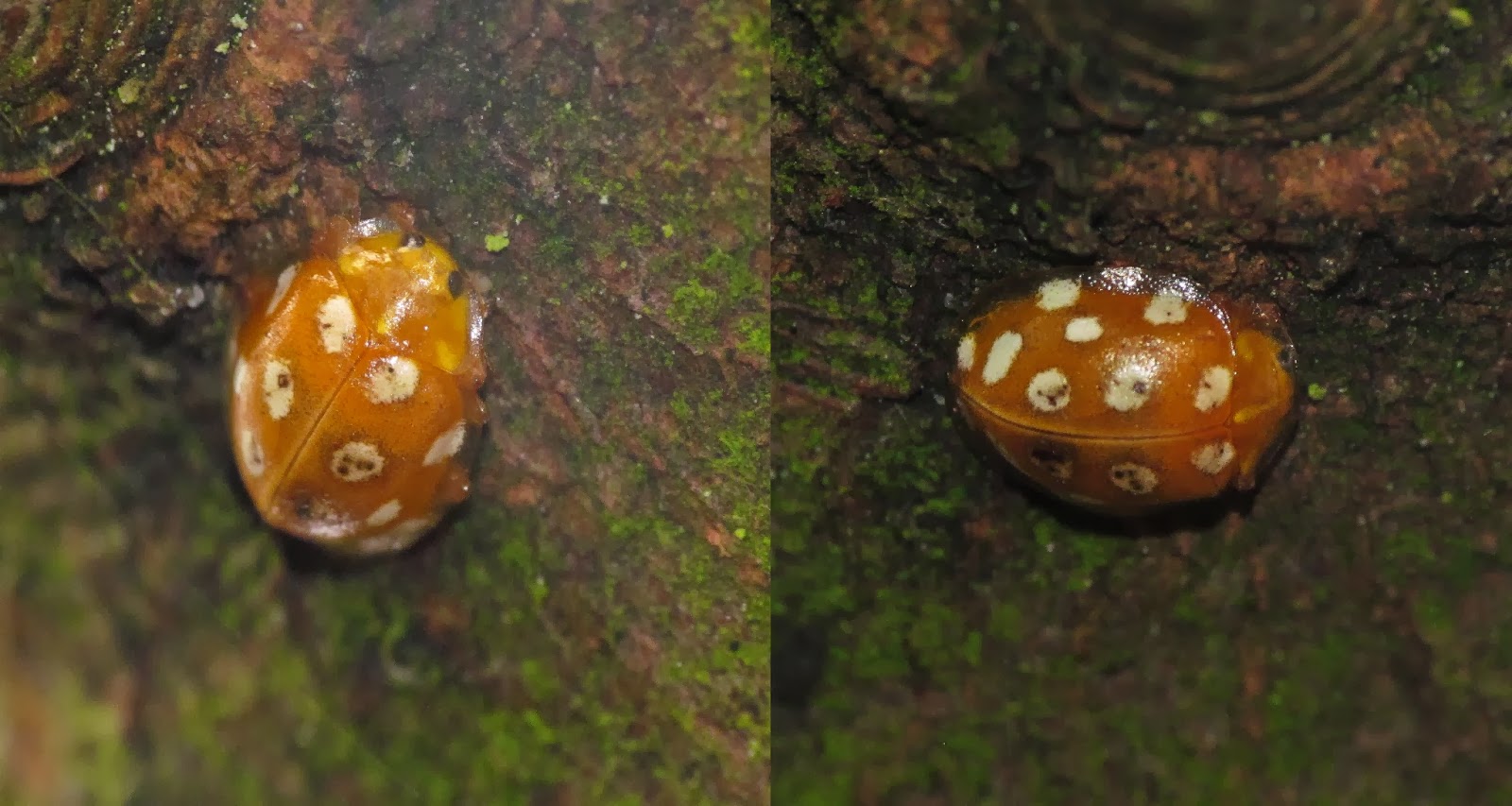 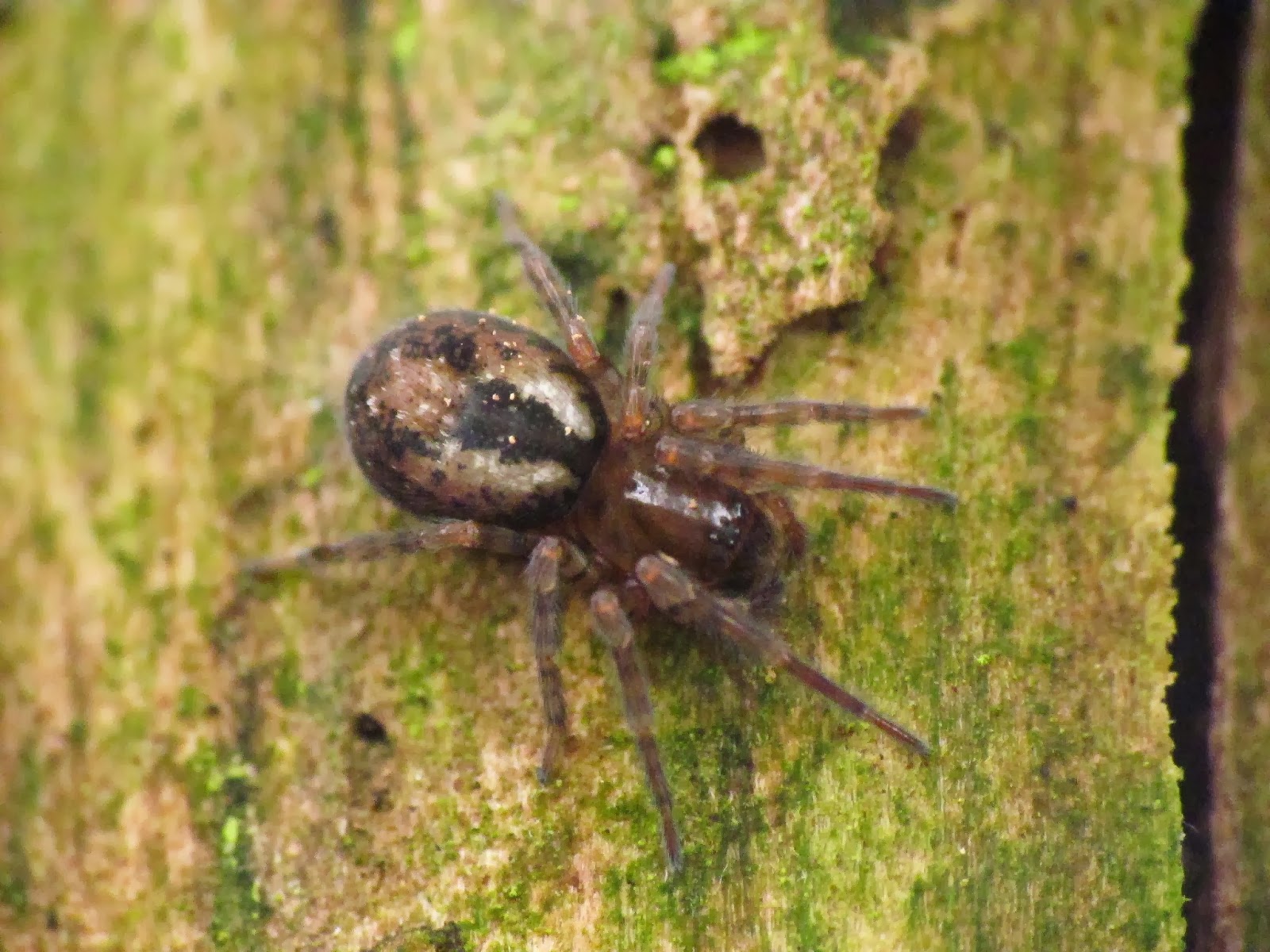 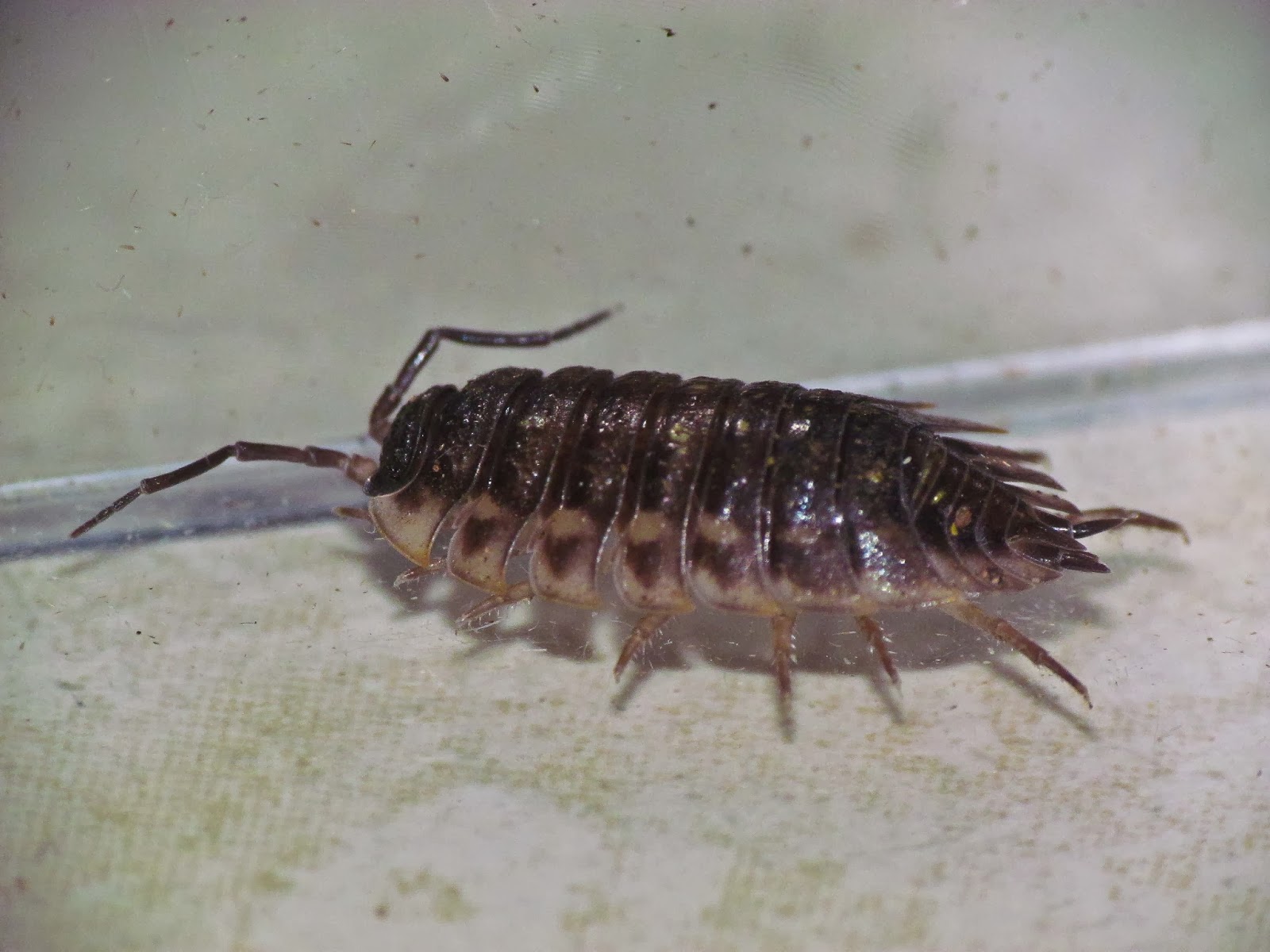 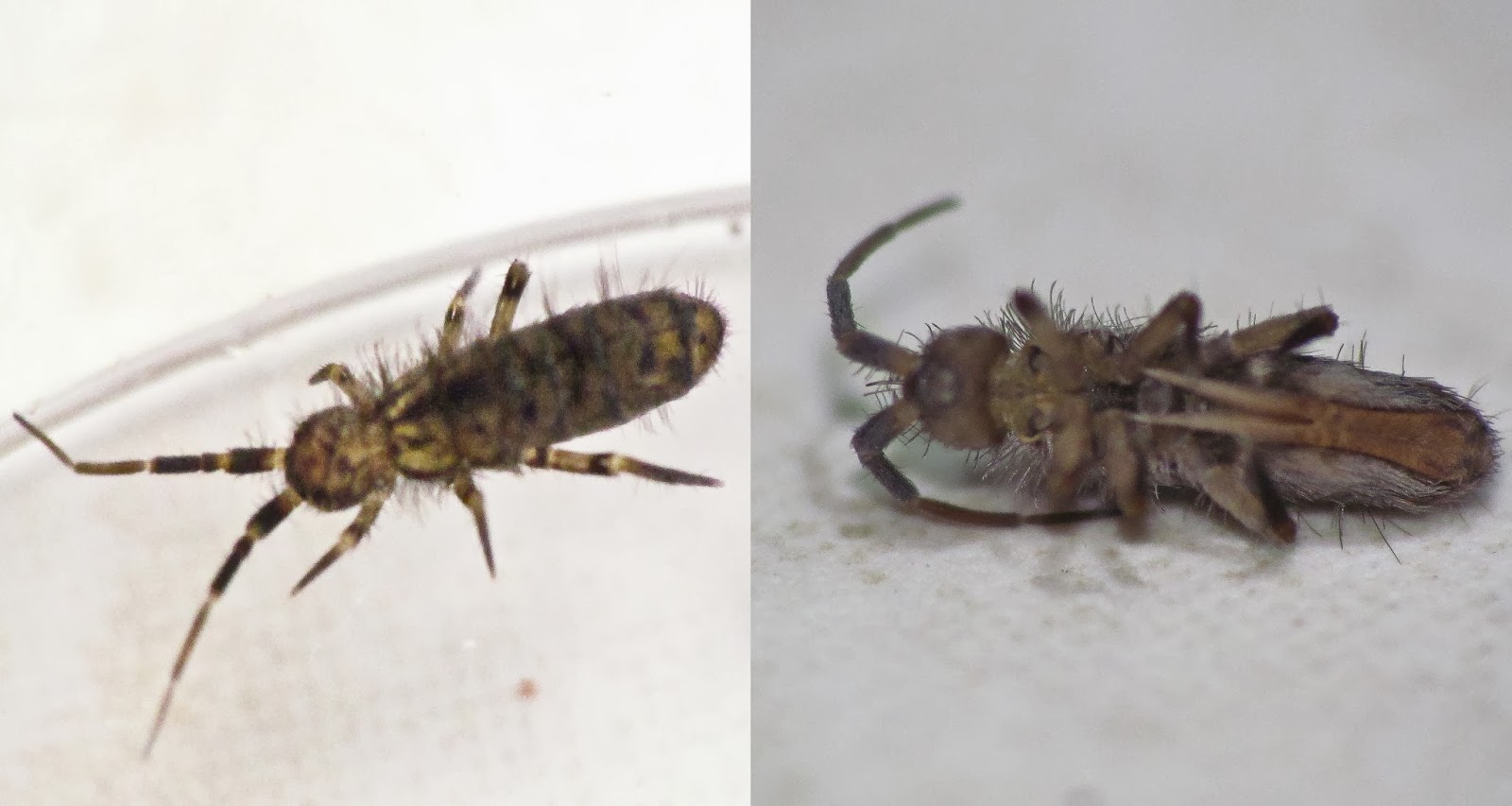 I also nabbed a Centipede, but nailing an ID on him may not be possible, but I'm working on it. Just when I thought I had bought all the Field Study Council Keys I would need too !
So,  a pleasing and interesting mixed bag  for the weekend, taking the total for the year and January to a 120 with a few on the back-burner.
Posted by Mark