Marbled White on the patch ! ..Lepidoptera and Odonata patch update

It was nearly two weeks since my last visit to Patchshire, so I arrived on the 20th keen to see what the new kids on the block were. In this blog I will just focus on the Moths, Butterflies and Dragonflies I've seen since the last update..
If the weather is ok, this part of  June can  give some of the best opportunities for seeing my favorite groups of inverts. With the focus firmly on my grid, I was keen to see what I could add.

Immediately I was greeted by the first Ringlets of the year, followed by Meadow Browns. Good numbers of both prevail.

A little further on, and the first of a handful of Large Skipper's popped up too.

Last year I noted a single Marbled White on 18th July. This morning, I was delighted to encounter 2 Marbled Whites, even managing a record shot this year. These were seen less than 100 yards from last years sighting, so you have to wander if there is a small colony on the patch ?


In the same field as the Large Skipper, a couple  of Banded Demoiselles were on the wing. Interestingly I didn't connect with this species on the patch last year. They were flitting around weakly, compared to the Beautiful's on the stream. 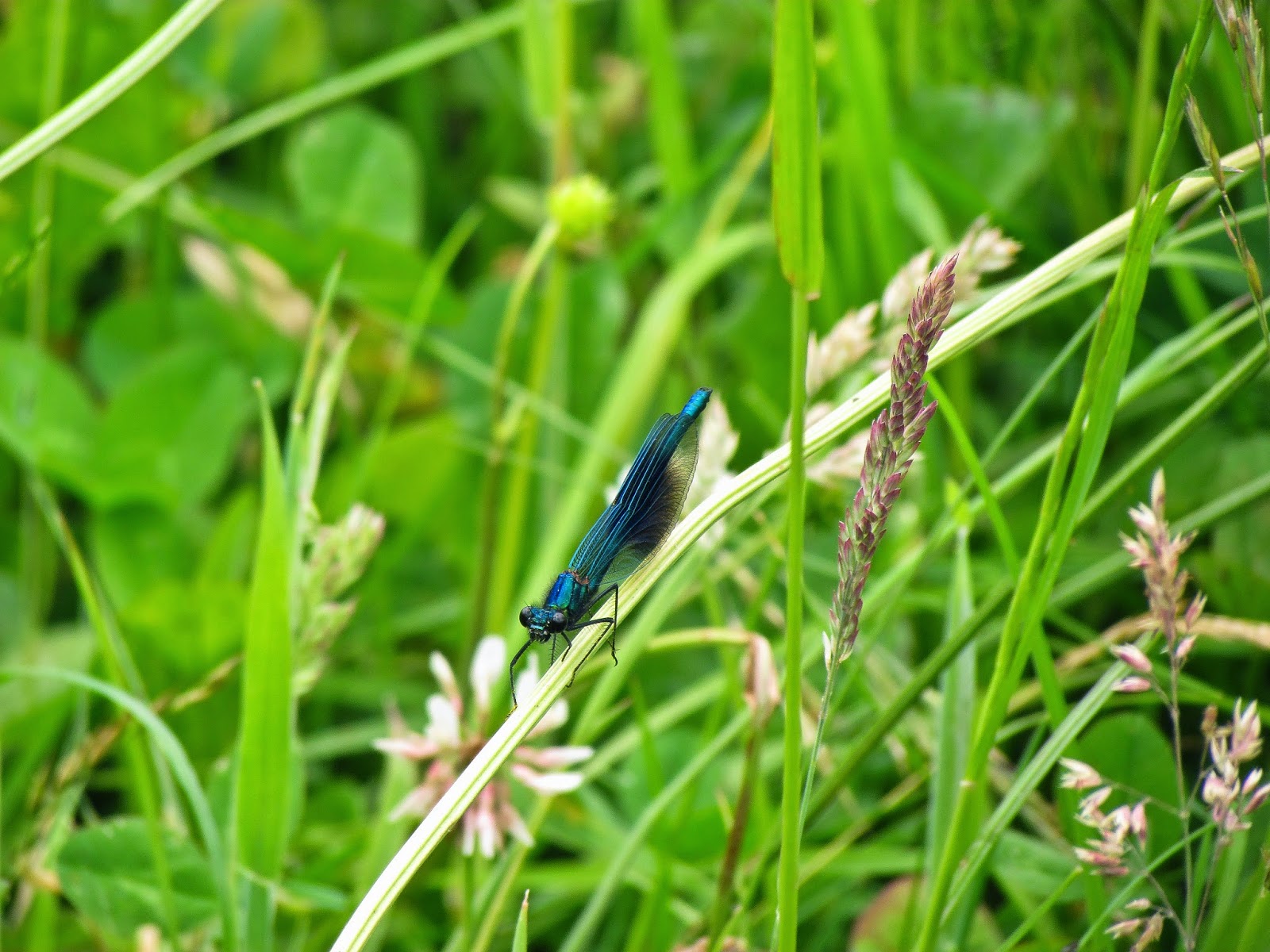 I had noted the presence of Red Eyed Damselfly on the fishing pool before my hiatus, but they were keeping their distance out on the Lily Pads. On returning I was delighted to see a couple of Emperors working a corner of the pool, a patch lifer. I was actually visiting to see if Black-tailed Skimmer's were present as per last year, and before long I picked up on a  specimen. A few days later, I connected again, managing a slightly clearer shot. Also new for the year, decent numbers of Blue- tailed Damselfly.


On my final visit of the month the first Brown Hawkers of the year were on the wing. A nice early date.No Pics possible, so here is the second Black tailed Skimmer sighting

It's very busy in my garden moth trap of late, taking up much of my spare time identifying and photographing all the species. Out on the patch, it's much harder without the aid of a trap to pick up species, but some careful searching has yielded the following, along with a couple of micro's still to ID. The Sycamore was a moth lifer, lurking on an Oak trunk

Also noted whilst bimbling, Yellow Shell and Treble Brown Spot, the later a garden regular but patch first.
My first patch Cinnabar of the year was also present on the 30th

With over 120 species of moth clocked in the garden so far this year, this is obviously an area I will address on my patch, more so next year I think.It's a marathon, not a sprint. Next Blog I will concentrate on updating the other inverts and flora.

The big birding kick on my few hours last Saturday on the patch was observing a Little Owl. It's the 1st time I have connected with this species on the manor, despite having a good inkling they may still be about. I think weekends are not really the time they are likely to show, given the extra folks who interlope, but it showed nicely for a few minutes. A birding patch lifer is a red letter day, and  they get harder !
This weekend it was still about, so I grabbed a quick cheeky record shot before moving on.

I had started out thinking I would "do some flowers" the other day, and with a guide in my back pocket set out with flowery intentions. However, it soon became apparent it was going be a good invert session. Here are some of the finds that took my interest...


My attention to the area of the roadside that held the  Parent Bug was actually drawn by the emergence of a few longhorn moths bouncing about, Nemorhora degeerella 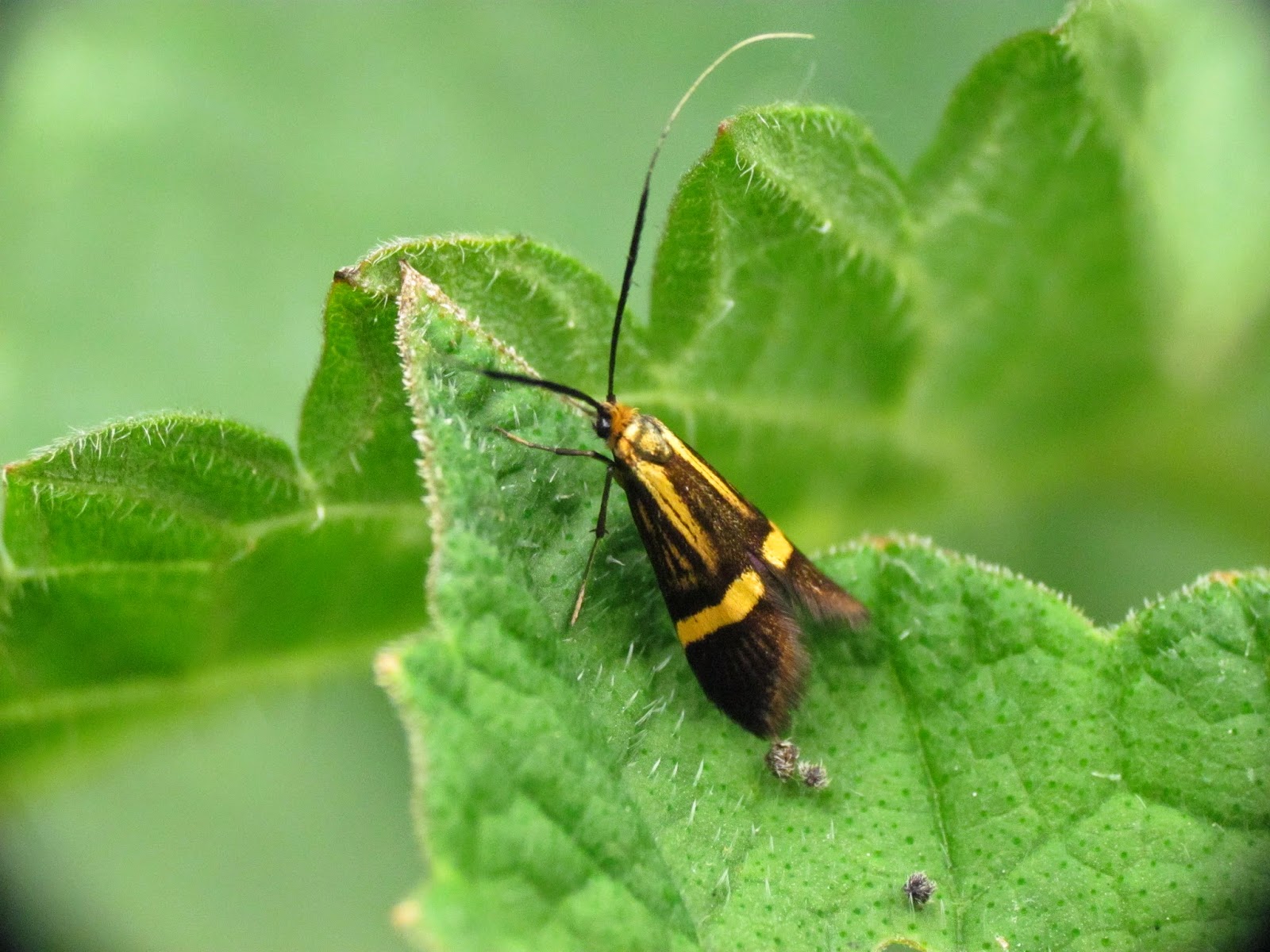 This chap was spotted in the week, but there was a few near the long horns that were more photogenic.

And this species has re emerged, earliest I have had them.... 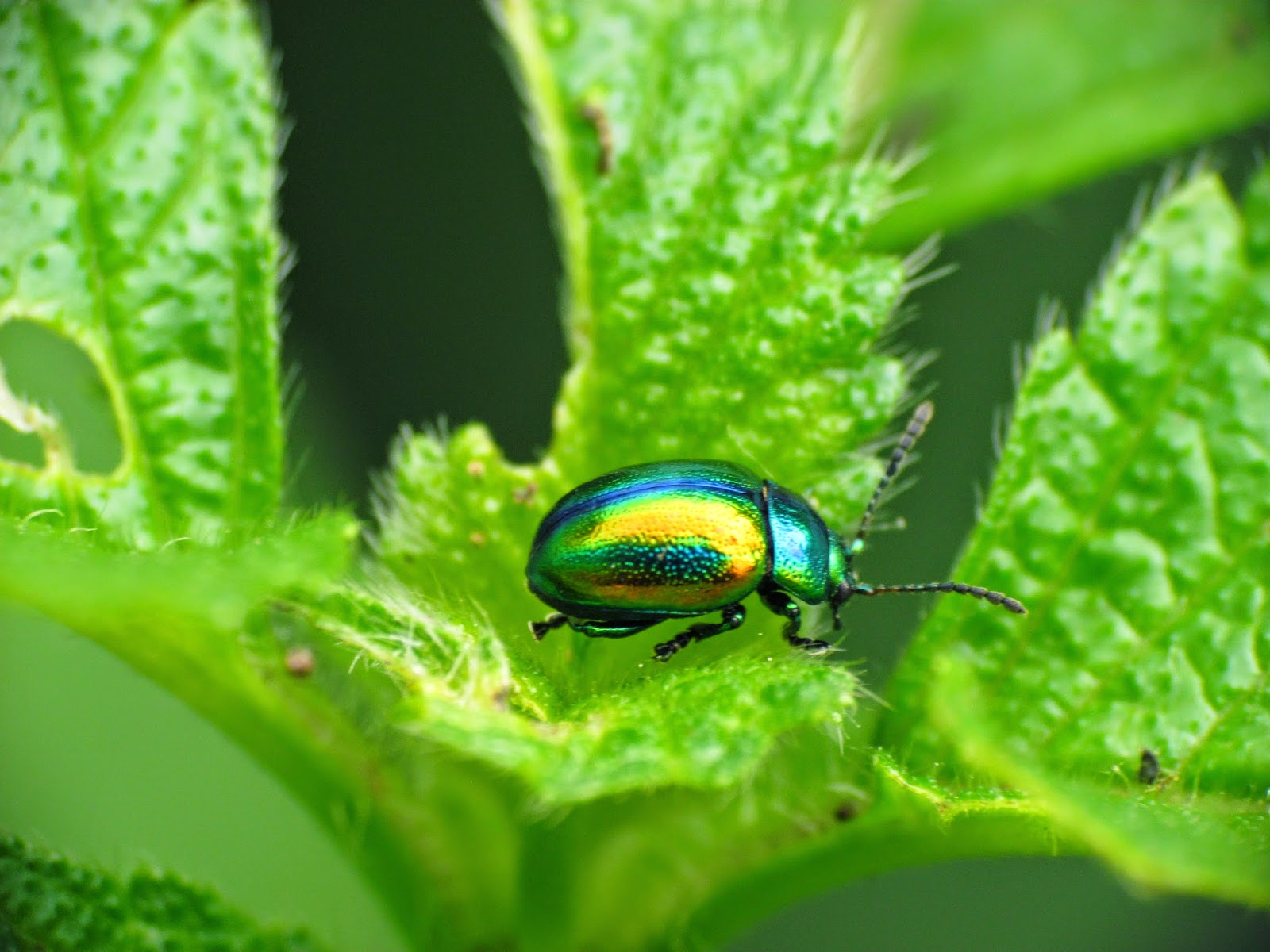 The special bit of Lep' of the day was finding this pristine ♀ Brown Argus. I only get one or two sightings of these in a  year, if I'm lucky. 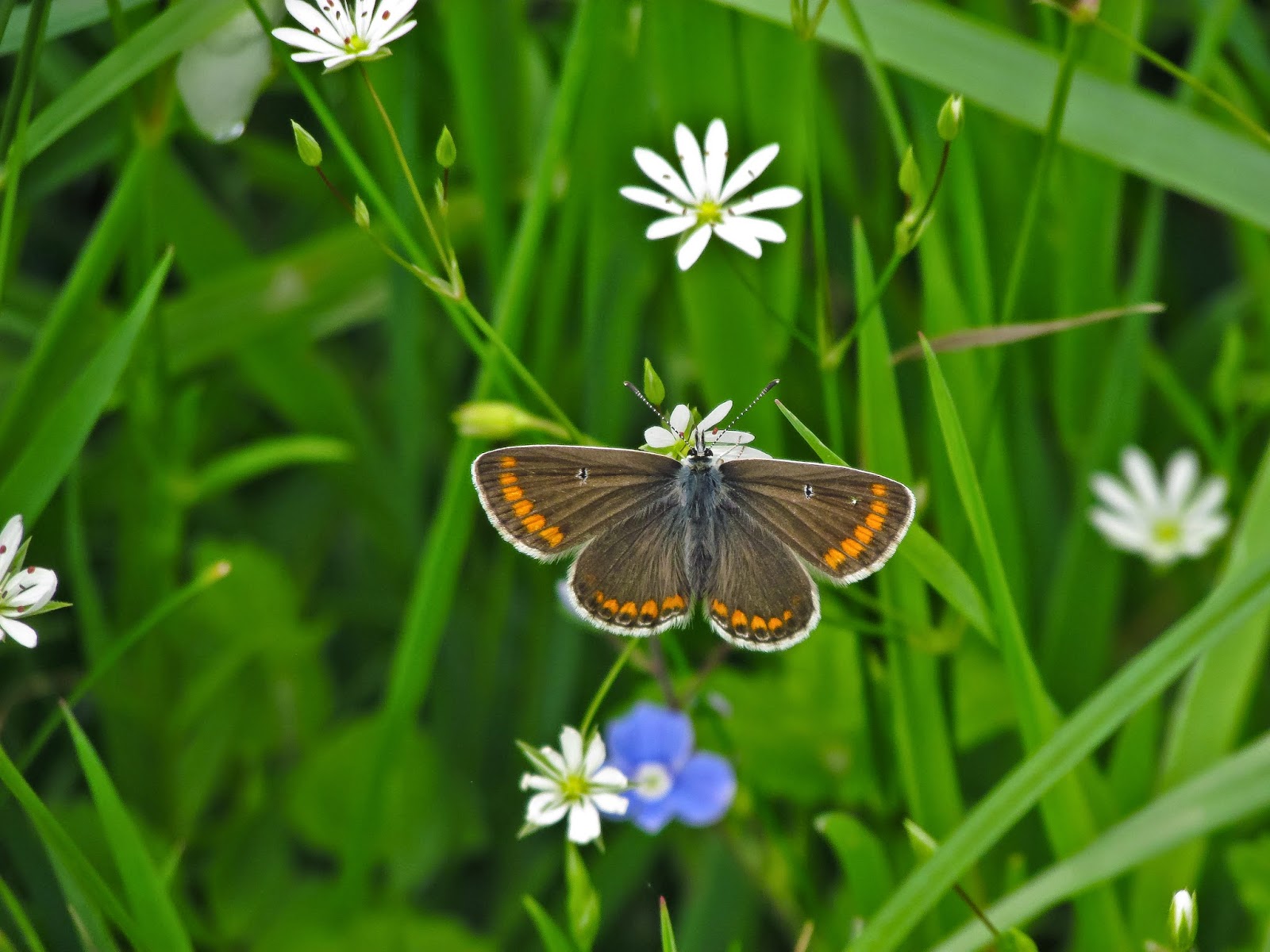 With the aid of my scope, I confirmed Red eyed Damselfly were on the fishing pool, sitting on , obviously, Yellow Water Lilly
And finally, just to prove I have not completely neglected the plants again...
Common Mallow and Yellow Flag Lilly and Foxglove,Oxeye Daisy all noted  (easy ones I know, but that will do for this week )

I'm far too short of time to add the scores to the doors, but promise a full update to the list with the next blog around the end of June..
Posted by Mark 4 comments: